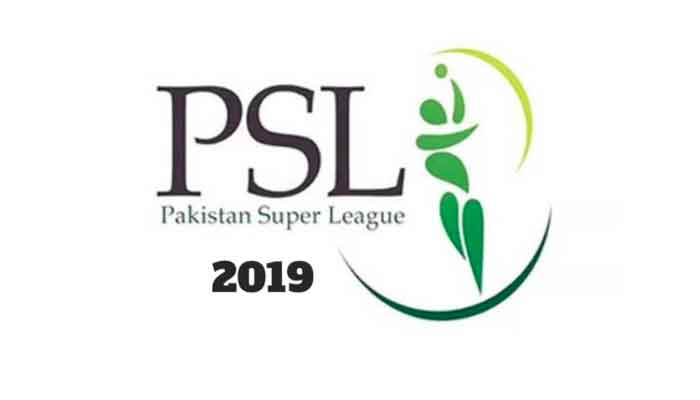 The HBL PSL 2019 Replacement Draft will be held at the Gaddafi Stadium, Lahore on Thursday, 24th January. Teams will draft replacements for HBL PSL 2019 and will select their 21st player if needed.

Quetta Gladiators have picked Dwayne Smith as cover for Bravo who will not be available for the initial matches.

The PSL Replacement Draft is initiated in a bid to allow teams to select their 21st player and to allow the local players to showcase their skills in front of a larger audience. The draft will be held on 24th January and players who performed well at the National T20 Cup in Multan will be under consideration.

Multan Sultans will have an option to select a replacement for Steve Smith, who got injured, playing for Comilla Victorians at the Bangladesh Premier League.

The fourth edition of the PSL will commence on 14th February, 2019 in Dubai. The tournament will end on 17th March, with the final to be played at the National Stadium in Karachi. As per the schedule announced, the last eight matches of the upcoming edition will be played in Pakistan.