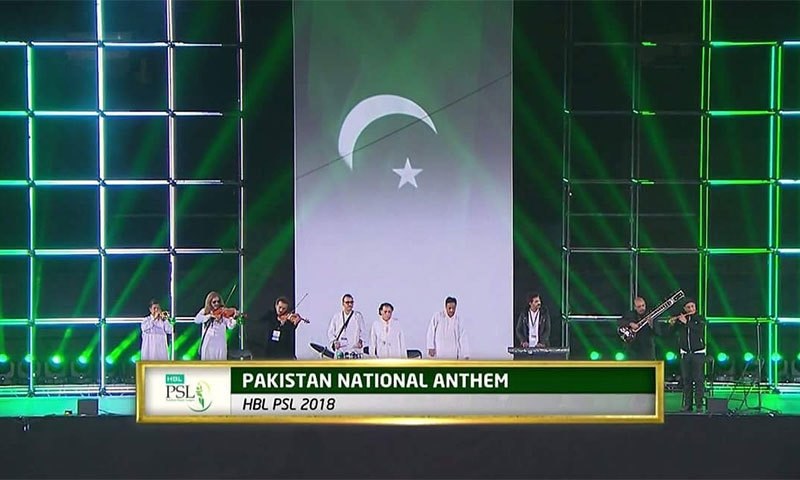 The opening ceremony of PSL4 will be in Dubai today

Opening ceremony of PSL4 will start in Dubai on 8:00 PM 45 minutes today, according to Pakistan Times.

Other artists including groups, Fadad Khan and Ima Bags will perform.

The American actor Pit Bull, while committing the ceremony, condemning the participation, said in his video message that he was

Wanted to be a part of a colorful function but could not be due to some problems.


After the inauguration ceremony, the championships of the United Arab Emirates and Lahore Qalandar are contestants in the event's opening match.

All the teams involved in the event reached Dubai, Shahid Afridi and Quetta Gulidi of Multan Sultanz last day

Remember that in the fourth edition of PSL, overall 34 matches will be played and final 8 including the final

Matches will be in Pakistan.

The three cities of UAE will host Dubai, Abu Dhabi and Sharjah 26, while 5 matches including the final

Karachi's National Stadium and 3 matches will be held at the Gaddafi Stadium in Lahore.