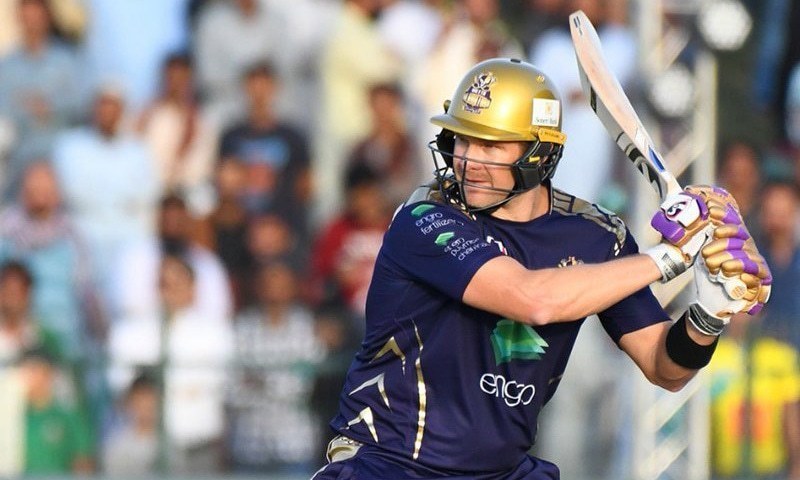 Australia all-rounder Shane Watson has confirmed that he will travel to Karachi to feature in Quetta Gladiators' upcoming matches in Pakistan Super League 2019.

Watson had initially agreed to play matches in the United Arab Emirates but changed his plans following discussions with his family and after being convinced by his franchise team-mates and owner.

The 37-year-old, who has played all four seasons of the PSL, had refused to travel to Pakistan last year citing personal reasons, forcing Quetta to arrange make-shift players. Quetta were eventually eliminated in the eliminator against Peshawar Zalmi by one run.

“I am very excited as it has been 14 years since I was in Pakistan last," Watson said according to a PSL release.