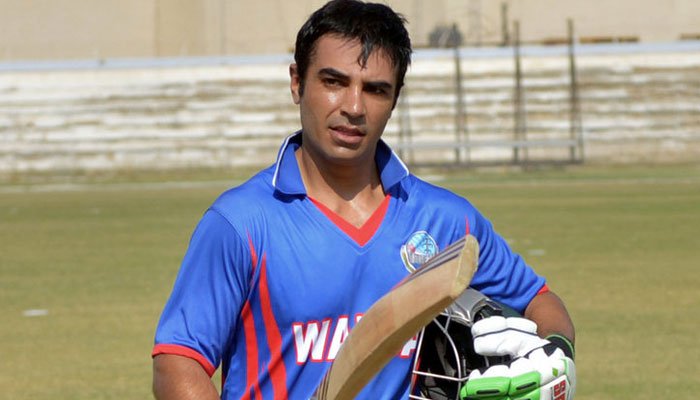 Salman Butt, who was punished in the spot-fixing case, returned to the Domestic Cricket after being banned and showed good performance but could not be included in a major event.
Out of Mohammad Hafeez PSL, Lahore Qalandar confirmed

He has been involved in the PSL draft for the last 3 years but could not be selected. Now Lahore Qalandar has included him in the team as an alternative to Mohammad Hafeez.

The Pakistan Cricket Board (PCB) has also confirmed the involvement of Salman Butt in Lahore Qalandar, while team head coach Aqib Javed says that the engineer of Mohammad Hafeez is a very good but Salman Butt could have been the best alternative.
Mohammad Hafeez declared retirement from Test cricket

Mohammad Hafeez was injured in a pang on the thumb in the fifth match of Lahore PESHAWAR, fifth in PSL against Karachi Kings.

According to the management of Lahore Qalandar, Mohammad Hafeez has a fracture in thumb, for which surgery is needed and will take 6 to 8 weeks to fully restore.

In the absence of Mohammad Hafeez, AB Dealers had performed the duties of Lahore Qalandar, against Peshawar Zalmai, and other matches are likely to be the Delliers' captain.