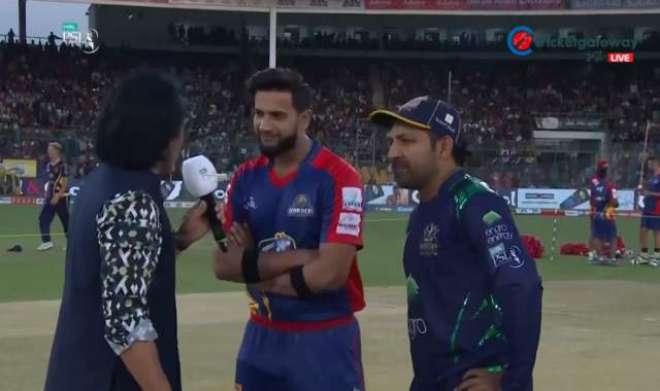 In the 28th match of PSL's fourth edition, Quetta's Gladiators have decided to win first to win the toss against Karachi Kings. Pakistan Super League has officially returned home, a special guide has been released for visitors to the stadium to see their favorite domestic and foreign players in action, there are 5 places for parking of fans' fans, University Road But the parking lot has been made in Hakim Saeed Park, University of Urdu, Sunday Bazaar and Expo Center, while in the poor Nawaz Football Ground on the Dalmiya Road, fans will be able to park their vehicles, match viewers will be delivered from the parking shuttle to the stadium, A real identification card and ticket must be for fans coming to the Stadium In me, there is no permission to bring food packages to the stadium and women's handbags, fans only get mobile phones with them, not including the Power Bank, Sindh government has made special arrangements for security on this occasion, outside of the stadium. Security police, while inside the internal Rangers have been handed over, more than 90 people inside the stadium and more than 300 CCTV cameras have been installed outside the Stadium, with the help of stadium and inside and out of the situation. Being monitored