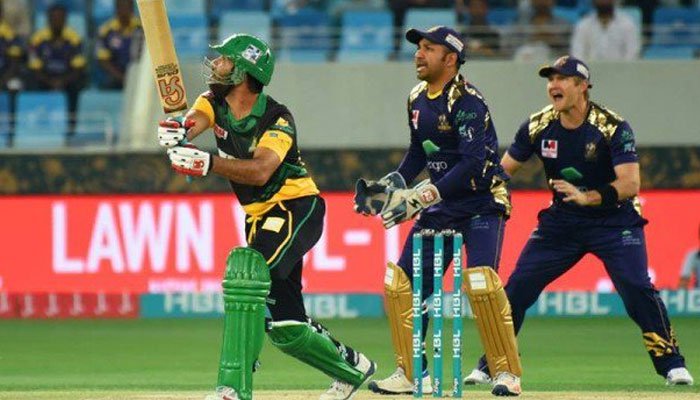 In the eighth match of the fourth edition of Pakistan Super League (PSL), Multan Sultanz has targeted 161 runs to win Quetta Gladiators.

In the Sharjah Cricket Ground, Quetta Gladiators won the toss against Multan and decided to field first. Multan scored 160 runs on 9 wickets in the first 20 overs.

Quetta has yet to play two matches in the event, and in both matches, they successfully score 4 points to the score board.

Quetta Gladiators beat Peshawar Zalmai for 6 wickets in the first match, while in the second match, Islamabad united beaten by 7 wickets.