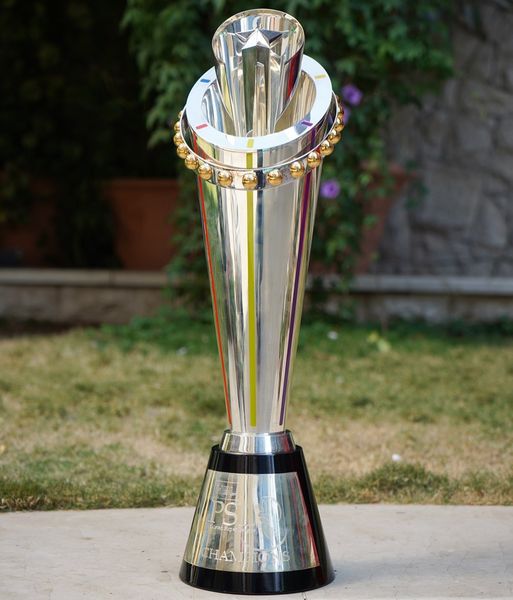 Decision taken after emergency virtual meeting with franchises on Thursday

he remainder of the 2021 Pakistan Super League has been postponed, following news on Thursday morning that three more players had tested positive for Covid-19. The decision was taken after an emergency meeting between the PCB and the franchises. The three new cases on Thursday brought the tally of total positives in the tournament bubble to seven, of which six were players.

After the announcement, the PCB said that the decision was taken "following a meeting with the team owners and considering the health and wellbeing of all participants." The board's immediate step is now to focus on the "safe and secure passage of all participants, and arrange repeat PCR tests, vaccines and isolation facilities to the six participating sides." The 34-match tournament has been postponed after 14 games.