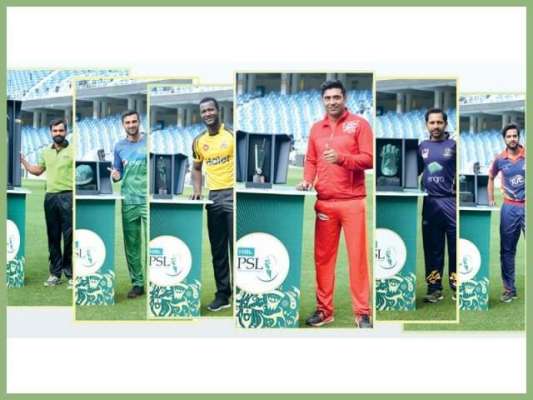 Pakistan Super League Forge completed in the United Arab Emirates and now the outstanding 8 matches of the event will be played in Karachi, for which players have reached Pakistan.

Sarfraz Ahmed and captains of Quetta Gladiators reached Karachi and other players will also reach Karachi in the meantime.

Lahore Qalandar's players are coming from two different flights today, while Karachi and Islamabad teams will reach Karachi today.
Which player, including Shane Watson, is coming to Pakistan?

Islamabad united this time England's Batsman Ann Bell, but he has been fit out of the PSL, but all other foreign cricketers from the United States are ready to come to Pakistan, including Luke Rickey, Philip Salt, Cameron Deal Port and Diret Patel.

All the foreign cricketers from Karachi Kings are also coming to Pakistan, including Colin Monroe, Colin Grapram, Livingstone, Sikandar Raza and Ravi Bopara.

Peshawar Zalmai is the team whose foreigners are going to Pakistan and Javed Afridi, head of the team, says that this time even all foreign cricketers will go to Pakistan.