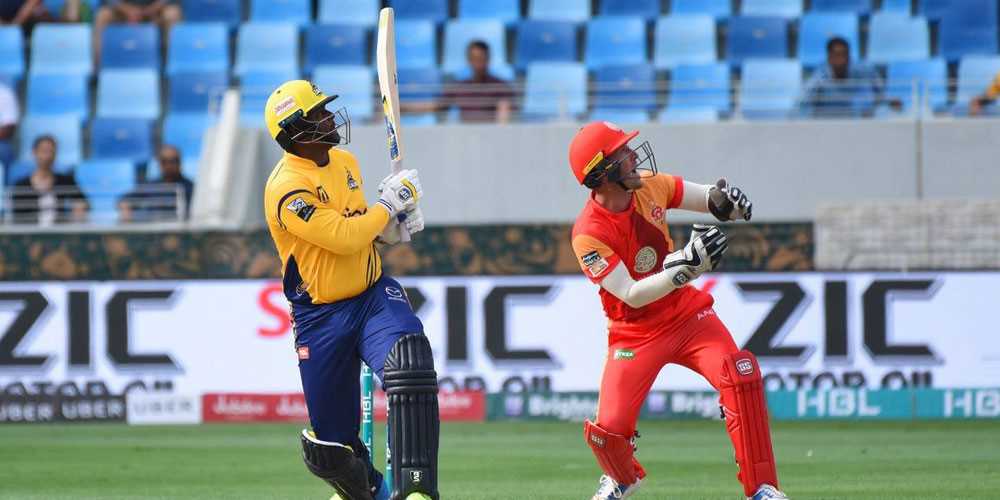 In the 21st edition of Pakistan Super League (PSL) in the 21st edition, Peshawar Zalmai won the toss against the defense championship Islamabad United and decided to bowling first. It is clear that in PSL4, 34 matches will be played, out of which 8 will be in Pakistan and hosting other matches will ground Dubai, Sharjah and Abu Dhabi.

Remember that the fourth edition of Pakistan Super League organized by Pakistan Cricket Board (PCB) has started in the UAE and Pakistan since February 14, the League final will be played on March 17 in National Stadium, Karachi, 6 in League The teams will try to get the title for the title, will be played under the League round Robin format.