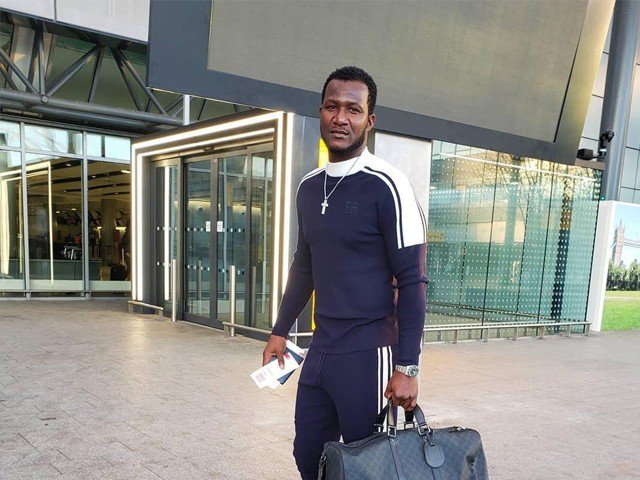 Remember that opening ceremony of PSL4 will be held in Dubai on February 14 after which the regular start of the event will be held in the match between the Defense Champions Islamabad United and Lahore Qalandar.
PSL announced the fourth edition schedule: 8 matches will be in Pakistan

After the UAE, the first match in Pakistan will be played between Karachi Kings and Peshawar Zalmai on March 7, when Lahore Qalandar and Islamabad-based teams will be contesting in Lahore on March 9.