PSL NEWS -->> Next PSL tournament will be held in Pakistan:Fawad Chaudhry 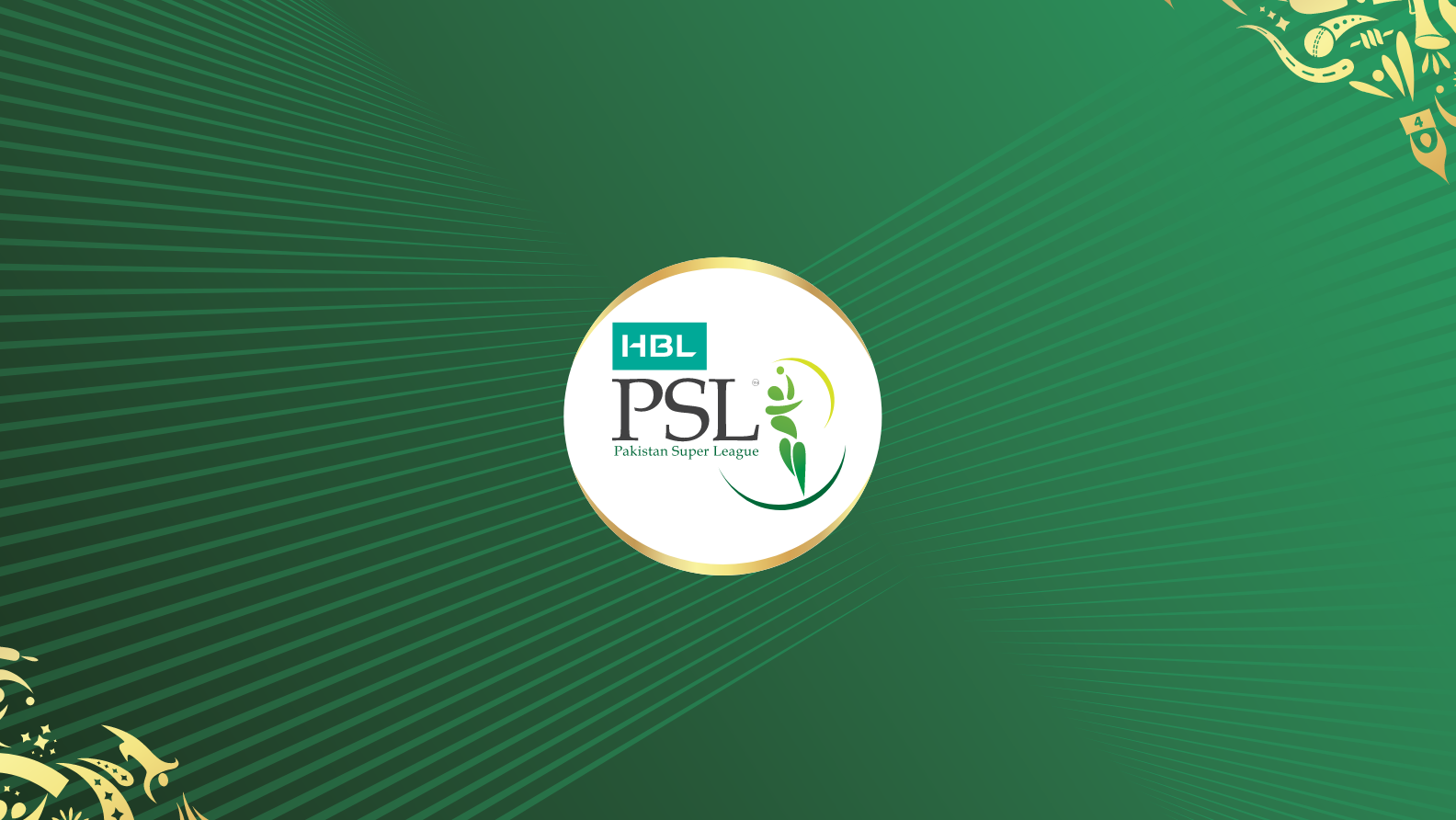 Next PSL tournament will be held in Pakistan:Fawad Chaudhry

Information Minister Fawad Chaudhry on Wednesday expressed his hope that the upcoming Pakistan Super League (PSL 2019) event would be the last one played in the United Arab Emirates (UAE).

In the opening ceremony of a PSL campaign in Dubai, he said: “We want to shift the cricket gala to Pakistan.”

“The enthusiasm shown by cricket lovers in the National Stadium Karachi and the Gaddafi Stadium Lahore would likely to be repeated here in the UAE during the PSL matches,” he added.

“He [Imran] has brought a paradigm shift in the country’s foreign policy in just six months,” the federal minister said.

The information minister went on to say that Pakistan had been isolated in the past and had no real role in the Middle East before.

“After taking reins of the government, Prime Minister Imran reviewed the policies, due to which the country not only became an important player in the region, but its stature had also grown in the world.,” he added.

(Its a hope for Pakistan Cricket)