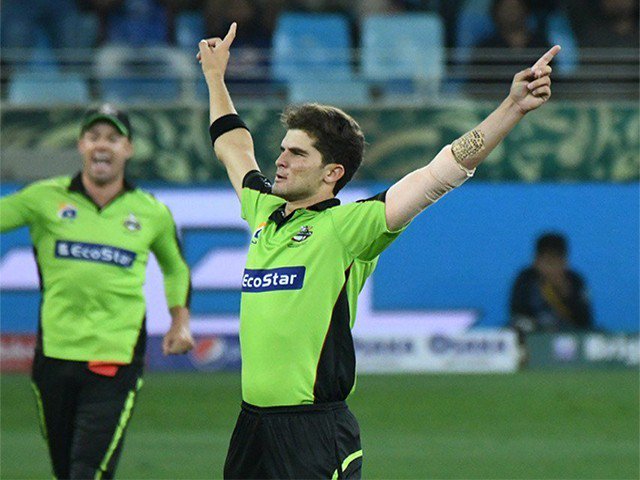 Lahore Qalandars won the toss and elected to field

The second match of the day (Wednesday), the 18th overall, in the fourth edition of the Pakistan Super League (PSL) will be played between Islamabad United and Karachi Kings at 9-00 pm at Dubai International Cricket Stadium on February 27.

Islamabad United will be playing their seventh T20 match while this will be the sixth for Karachi Kings. Both had earlier played each other on February 23 at Sharjah where Islamabad emerged victorious by seven wickets.

Karachi Kings have so far won two matches and lost three with four points, placed fifth on the table whereas Islamabad United placed third with six points have won hree and lost as many matches.

The highest total Karachi Kings made in the event is 188/4, against Quetta Gladiators at Sharjah on February 24, while Islamabad United’s highest total is 177/5, which they scored against Lahore Qalandars at Dubai in the inaugural match of the tournament.

Colin Ingram is the highest run-getter for Karachi Kings. The left-handed batsman has accumulated 170 runs in five matches at an average of 42.50 with one hundred. His best score is 127 not out, which he made against Quetta Gladiators at Sharjah on February 24. This is the only individual century so far in the PLS4 and also the highest by any batsman in the tournament.

For Islamabad United, the highest run-scorer is Luke Ronchi, who made 166 (ave 41.50) with two fifties. His highest score is 67 not out (vs Karachi Kings, at Sharjah, February 23).

The highest wicket-takers are pacers Faheem Ashraf and Mohammad Amir for Islamabad United and Karachi Kings, respectively. Both have captured seven wickets each in five matches at an average of 16.85 and 20.28, respectively. Amir, the left-arm fast bowler has once bagged a haul of four wickets in an innings.